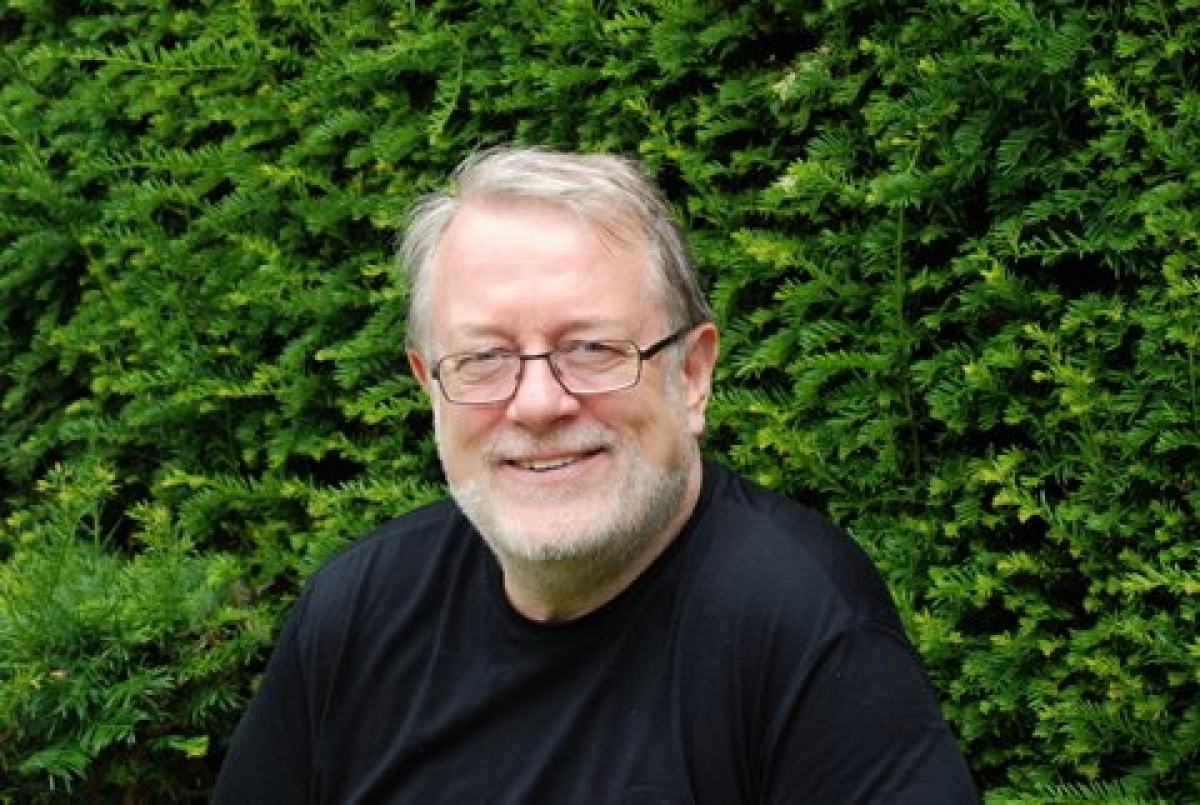 Kinnier Wilson was one of the great neurologists of the 20th Century. He is most celebrated for his mammoth 214-page paper in Brain entitled “Progressive Hepatolenticular Degeneration: A Familial Nervous Disease Associated with Cirrhosis of the Liver”, later universally known as Wilson’s disease. He also published widely in the English and French literature. His textbook Neurology, published in 1940, three years after his death, is a masterpiece.

This presentation will deal with Wilson’s achievements, and particularly with his voyage of discovery documented and illustrated in his 1912 Brain paper.

Niall Quinn is Emeritus Professor of Clinical Neurology at University College London Institute of Neurology, and was Honorary Consultant Neurologist to the National Hospital for Neurology and Neurosurgery, Queen Square, London, UK, from 1990 to 2017.

After graduating from Cambridge University, his neurological training was at King's College Hospital and the Institute of Psychiatry, and later at Queen Square, with the late Professor David Marsden, plus a year in 1978-9 at the Salpêtrière Hospital in Paris with Professor Yves Agid. He has specialised in Parkinson’s Disease (PD) and other Movement Disorders for the last 40 years, with a particular interest in young onset Parkinson's disease(YOPD), multiple system atrophy (MSA), progressive supranuclear palsy (PSP) and neural transplantation.

He has served as Secretary of the International Movement Disorder Society (MDS), receiving its Honorary Life Membership Award in 2006, and as Chairman of its European Section (MDS-ES). He has been elected Fellow of the American Academy of Neurology, Fellow of the American Neurological Association, and Honorary Foreign Member of the Societe Francaise de Neurologie.

He was invited to give, among others, the Cotzias Lecture at the Spanish Society of Neurology in 2005, and the David Marsden Lecture at the MDS Congress in 2007.